On February 28, 2019, a world-class expert will give a lecture in the Capital. Nassim Nicholas Taleb — famous philosopher, journalist, economist, mathematician and trader. For many years he has been studying the effects of random events on economics. He has an academic degree and is the author of several bestsellers. His thoughts on the mechanisms of trade deserve special attention.

Taleb has extensive management experience in British and American brokerage firms. He is familiar with stock trading. He has his own successful business in futures and options. Most of Nassim’s economic forecasts came true, but at first they were not taken seriously.

He earned millions of dollars in a decade-old financial crisis and explains it by using his own statistical methodology. His several theories have helped a number of investors to earn billions. His practical achievements regarding financial success have contributed to Nassim’s popularity more than his theoretical scientific researches. He gave many interviews in numerous magazines, participated in TV shows.

One of his books is an interesting analysis of how people try to comprehend unexpected events and the presentation of his own way of worldview. In his opinion, theorists rarely become wealthy, successful decisions are made only by pragmatists.

He believes that most experts are pseudo-experts because their conclusions are detached from reality. Regarding the correctness of the decisions taken, he also has his own opinion, the essence of which is expressed in the phrase “sound decisions are made only when there is a risk factor to fail. That is, if nothing threatens a person, his approach to solving a problem is superficial.

Taleb believes that the modern press creates a second illusory reality, deliberately misinforming people. Nassim will talk about this and many other things in his extensive lecture. More about the event 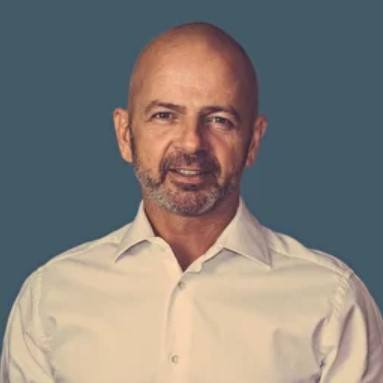